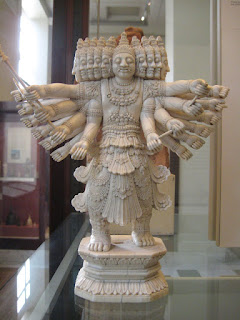 Popular posts from this blog

Introduction to Ryan the MIS Major 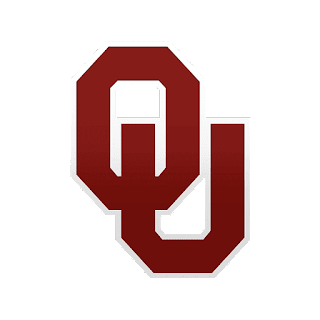 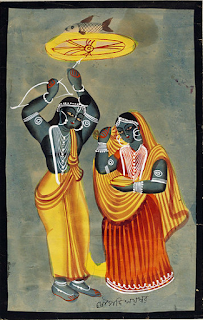 ( Druapad'si Swayamwara ) Story  Bhima kills a very dangerous rakshasa while in the forest. Hidimbim, the sister of the rakshasa, falls madly in love with Bhima. Together they have a son. His name is Ghatotkacha. In the forest, Kunti and the Pandavas are trying to get away from Hastinapura. Vyasa wants the Pandavas to disguise themselves. He suggests disguising themselves as brahmins. By disgusting themselves as brahmins, this will hide their identities as Kshatriyas. Bhima fights another rakshasa. The rakshasa is named Baka. Everyone is surprised. It is surprising that a brahmin can defeat a demon as savage as this. King Drupada is holding a Swayamwara for his daughter. His daughter's name is Draupadi. Draupadi is also the mother of Dhrishtadyumna. The Pandavas, Karna, and Duryodhana all attend this swayamvara. The avatar of the god Vishnu, Krishna, is also in attendance. Even his brother Balara
Read more